What is monogamy and is it actually your thing?

You are here:
PrevPrevious
NextNext

What is monogamy and is it actually your thing? 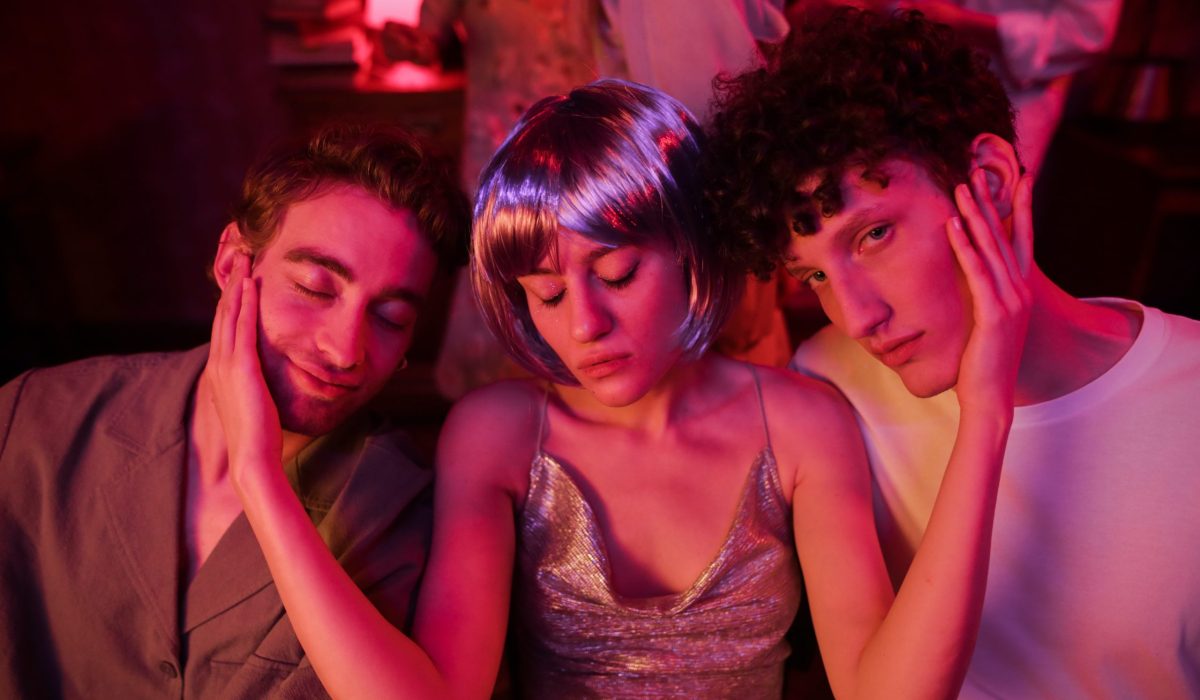 What is monogamy and is it actually your thing? A monogamous relationship is not the only way to be romantically involved with another person, despite it being culturally and socially ingrained in our Westernised definition of relationships.

Monogamous (single-partner) relationships are considered the norm in society, but what underpins this?

There are religious underpinnings that have lingered over many centuries and still continue to shape and influence our culture- this includes that of monogamous relationships. Many systems in society are still built upon the notion of a monogamous relationship. Take tax documents for example. It is considered for 1 person or 2 in a relationship, never 3 or 4!

There is also a major biological influence in the concept of monogamy in that we are drawn towards experiences that make us feel safe and secure. This is biologically due to the instinct for survival. Feeling emotionally, financially and logistically secure such as that in a 2 person household and relationship leans into this desire.

There is also the need to fit in socially. We naturally tend do do what is considered the norm because we are naturally social beings who want to fit in. A lot of people are still catching up to the concept of non-monogamous relationships due to a stigma that is attached to anything that is not the norm.

So what is the definition of monogamy?

Essentially it means having one partner for life in the clinical term. Some people especially those who are religious, will wait for one person to marry and spend their whole life with. Further to this definition, monogamy is defined as emotional and sexual exclusivity and only being with one person at a time.

The opposite of monogamy is non-monogamy. This means no exclusivity emotionally and/or sexually. The ethical way to practice this of course is to have an open agreement with the other person that you will have more than one sexual/emotional relationship at a time.

Given that true clinical monogamy is defined as: being with one person and one person only for your whole entire life. It’s no wonder people are beginning to shift their views on the concept.

What is happening right now?

People are become serial monogamists instead of abiding by the clinically definition of monogamy. We are constantly changing and growing, so is it conceivable to only be with one person forever? Especially given that you may have intentions of being with your first love forever but you cannot control them changing or breakup your trust or leaving. Thus people in our modern day world cannot always abide by the true definition of monogamy from a clinical perspective.

It could be argued that there is a need to evaluate other people and ourselves before we truly decide to settle down.

Monogamy could be right for you if you:

Monogamy may not be for you if you:

Breakup Help is a remote service that helps people with the end of a relationship of with relationships that feel like they are coming to an end. Book a free chat here. 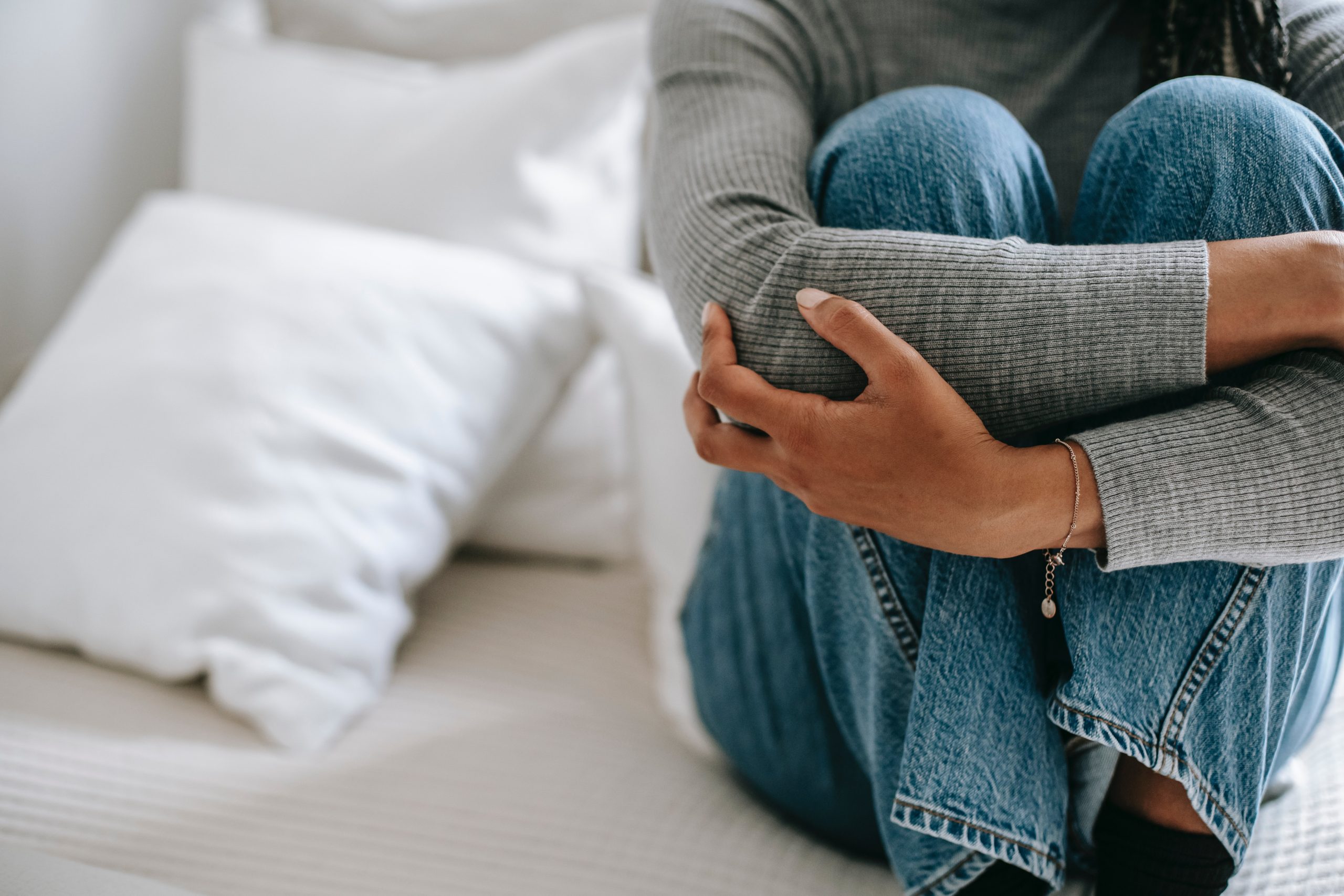 How to manage a breakup 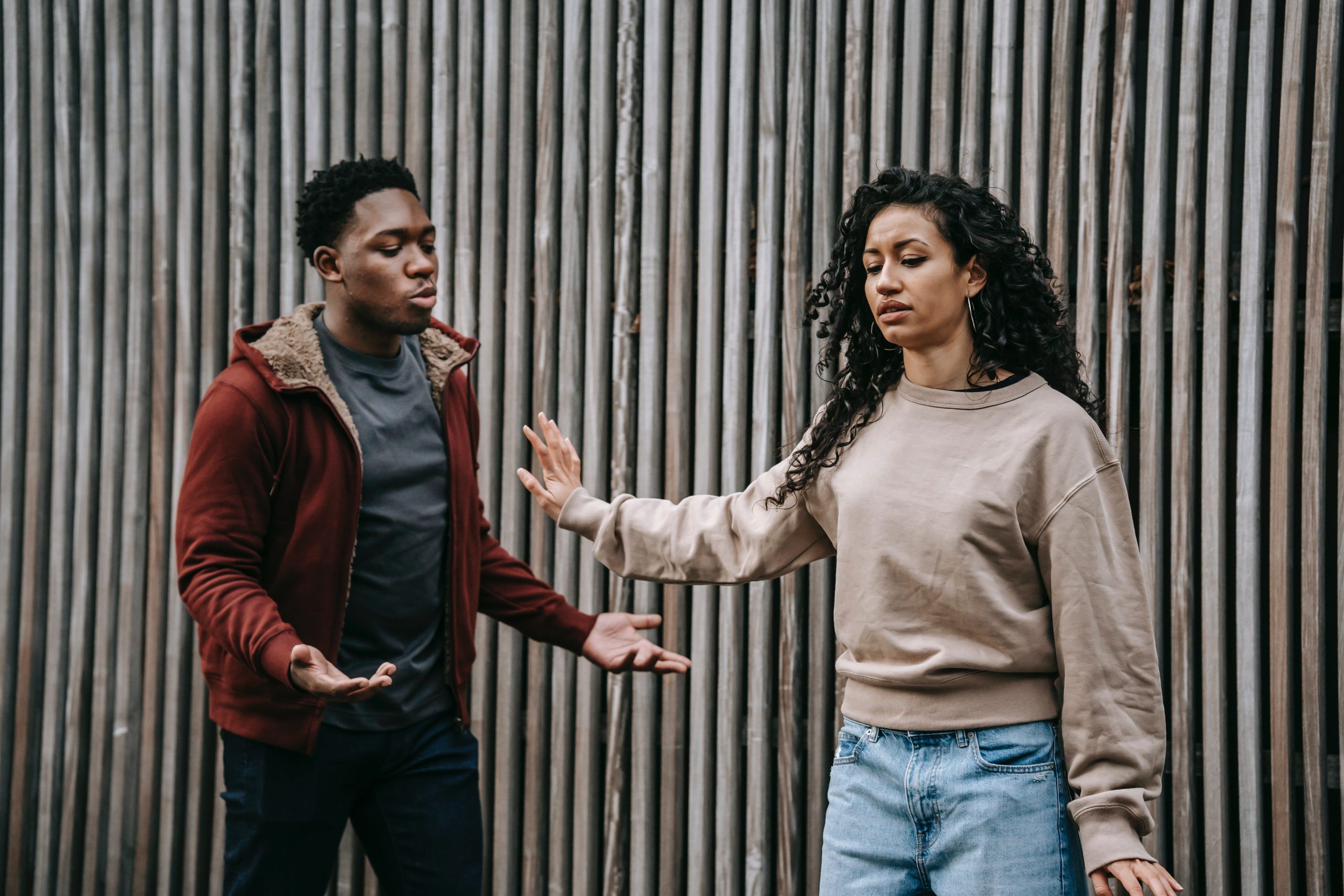 When should you breakup? 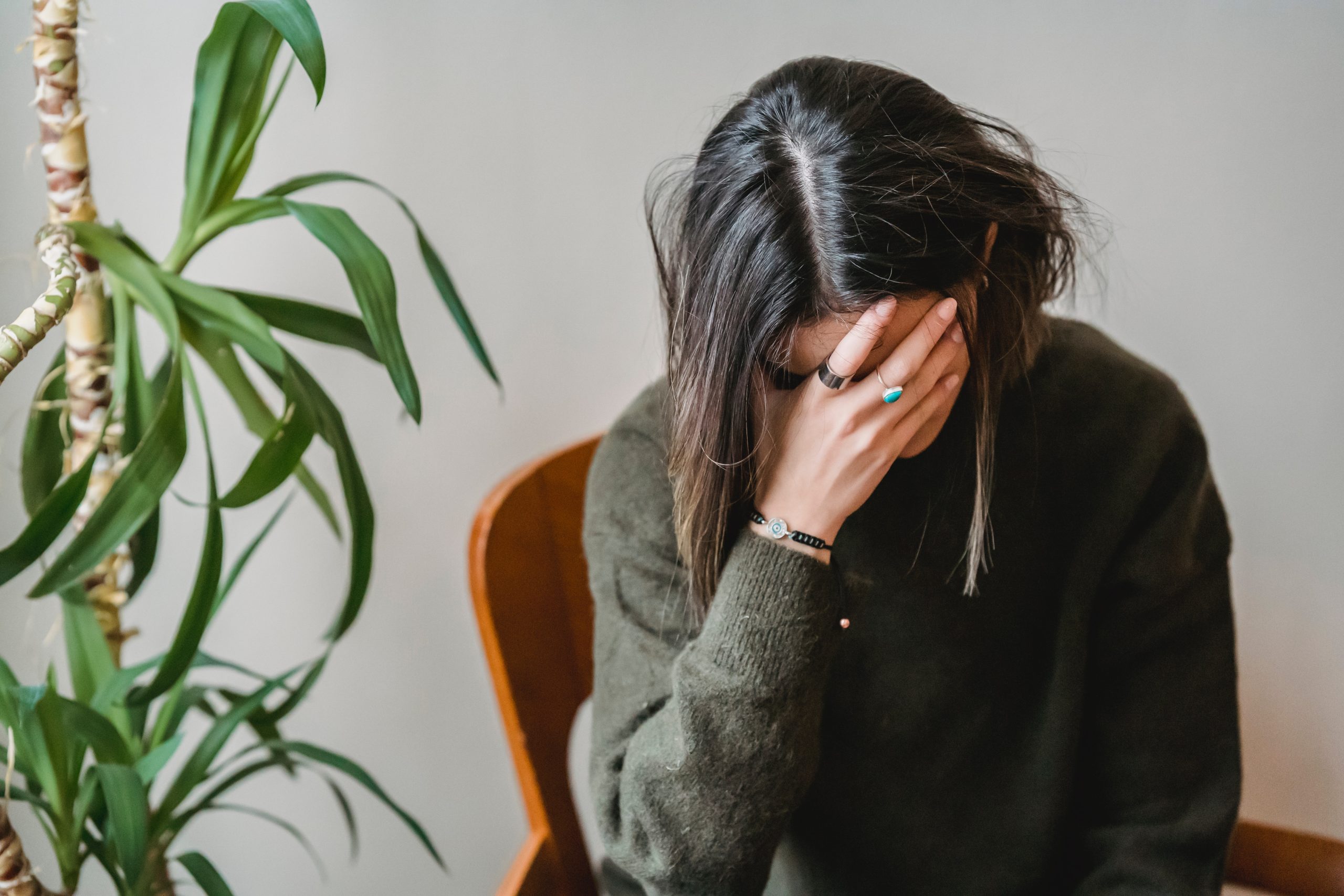 Dealing with a breakup or divorce 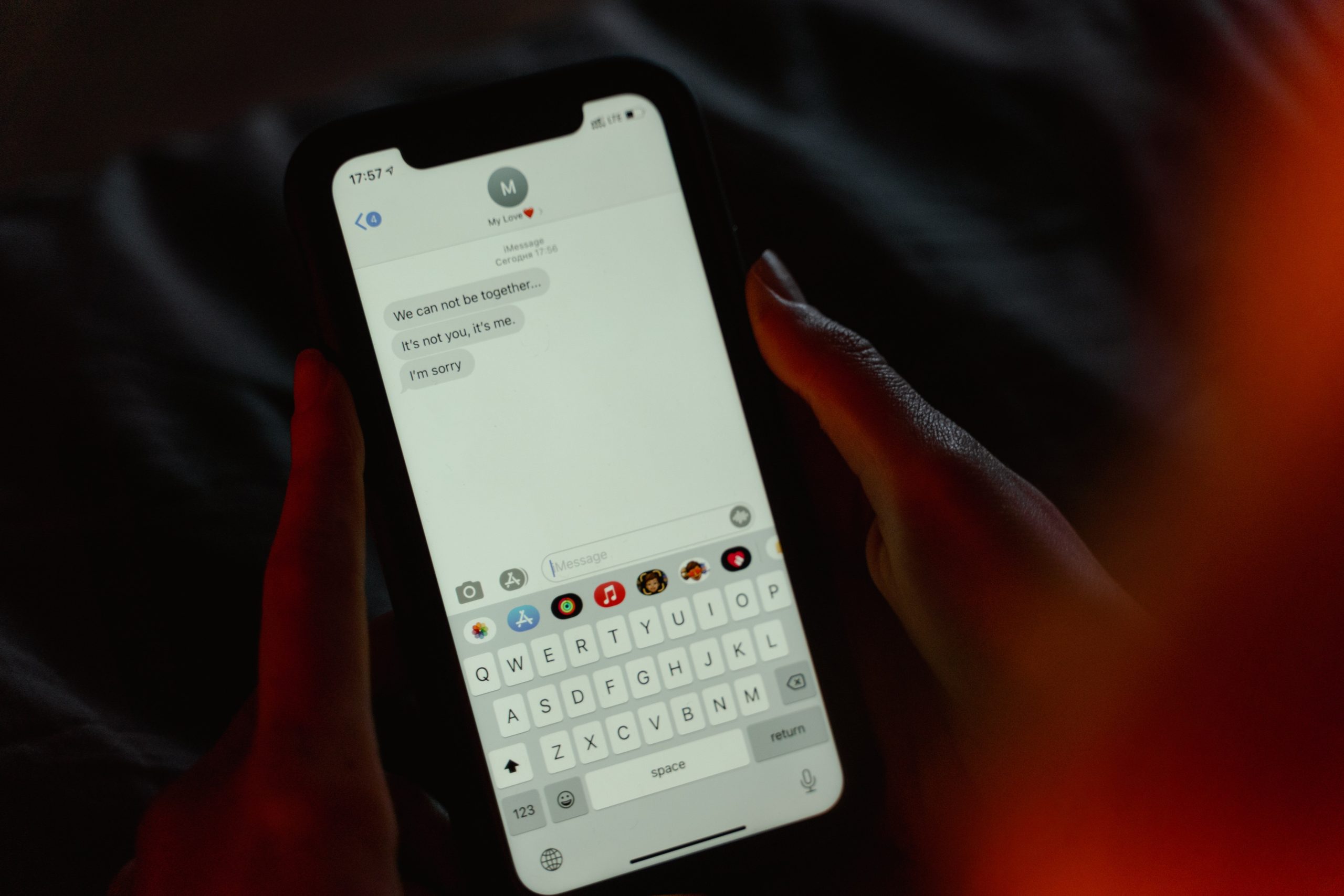 How to get over a breakup and move on